Asians have a long history in Canada, even earlier than the history of Canada as a country.

As the Canadian Confederation took place on July 1, 1867, the earliest documented Chinese appearance in Canada was in 1788, where small groups of Chinese were shipped to Vancouver Island to build infrastructures.

Subsequently, Chinese immigrants were shipped to British Colombia en mass in the late 1850s and 1860s for the gold rushes, and from 1880 to 1885 for the construction of the Canadian Pacific Railway in British Columbia.

Before their immigration, these pioneers considered North America to be abundant with mountains of gold, a place that they could only dream of to escape from the oppressions from the imperial Qing dynasty. However, only after stepping onto the North American soil did they realize that, with the poor working conditions and long hours, they were treated as disposables.

However, because of their “obedience, diligence, and willingness to work hard” (Lai, 2003, p. 312), they remained silent. Other Asian nationals also immigrated to Canada in the 19th century to perform low-end, physical jobs, such as the Japanese as fishermen and Indians from the Punjab Province as lumber workers. 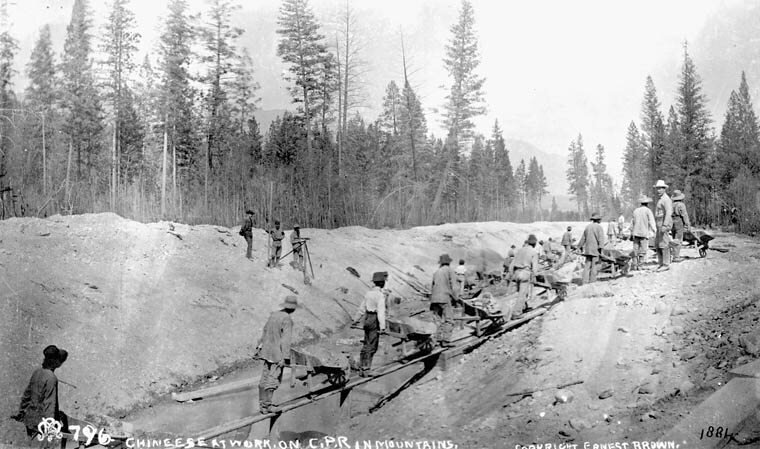 Despite their diligence and immense contributions to the most important social infrastructures in Canada for it to advance its industrialization, Asians were not viewed favorably.

Even worse, they were viewed as primitives, as savages, and as the Yellow Perils that impose great threats to the Western society, while all they wanted to do is to live peacefully in a foreign land, away from the brutal invasion and colonization from the West and the ruthless control of their local governments.

Such a fear quickly escalated into an event that many would consider as hate crimes in the present day - the infamous 1907 Anti-Asian Riot. On September 7, 1907, in Vancouver, thousands stormed the Chinatown, ravaging businesses and homes owned by East Asian Canadians. The destruction lasted for two days. 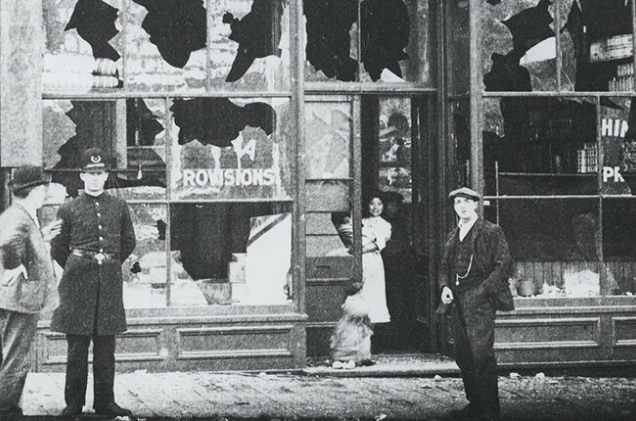 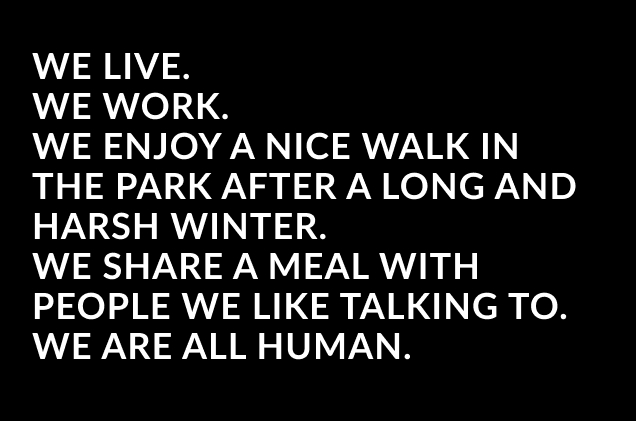 Fear only emerges as a result of the unknown.

Scary movies elicit the feeling of fear by imposing the viewer inside a dark room, creating a sense of imminent danger.

However, people, like you and I, do not generate fears in others.

If we do not consider race, gender, sexual orientation, and other factors for a moment, if we just look at others around us, we would notice that we are all different.

Such differences do not prevent us from getting to know each other, to form meaningful friendships with one another.

Then why race, gender, sexual orientation, and all the other factors should? 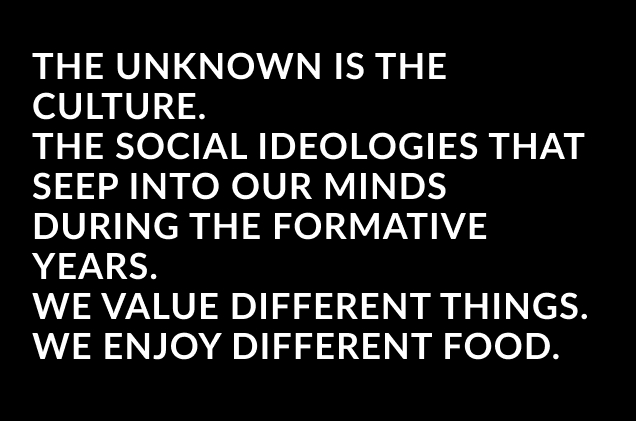 LET YOUR VOICE BE HEARD

The first step to eliminating prejudice, bias, and discrimination is

to bridge the gap between the known and the unknown,
to illuminate every corner of the dark room so that there is no more unknown,
to open one’s eyes and, more importantly, heart,
to actually experience what it is like to walk in others’ shoes. 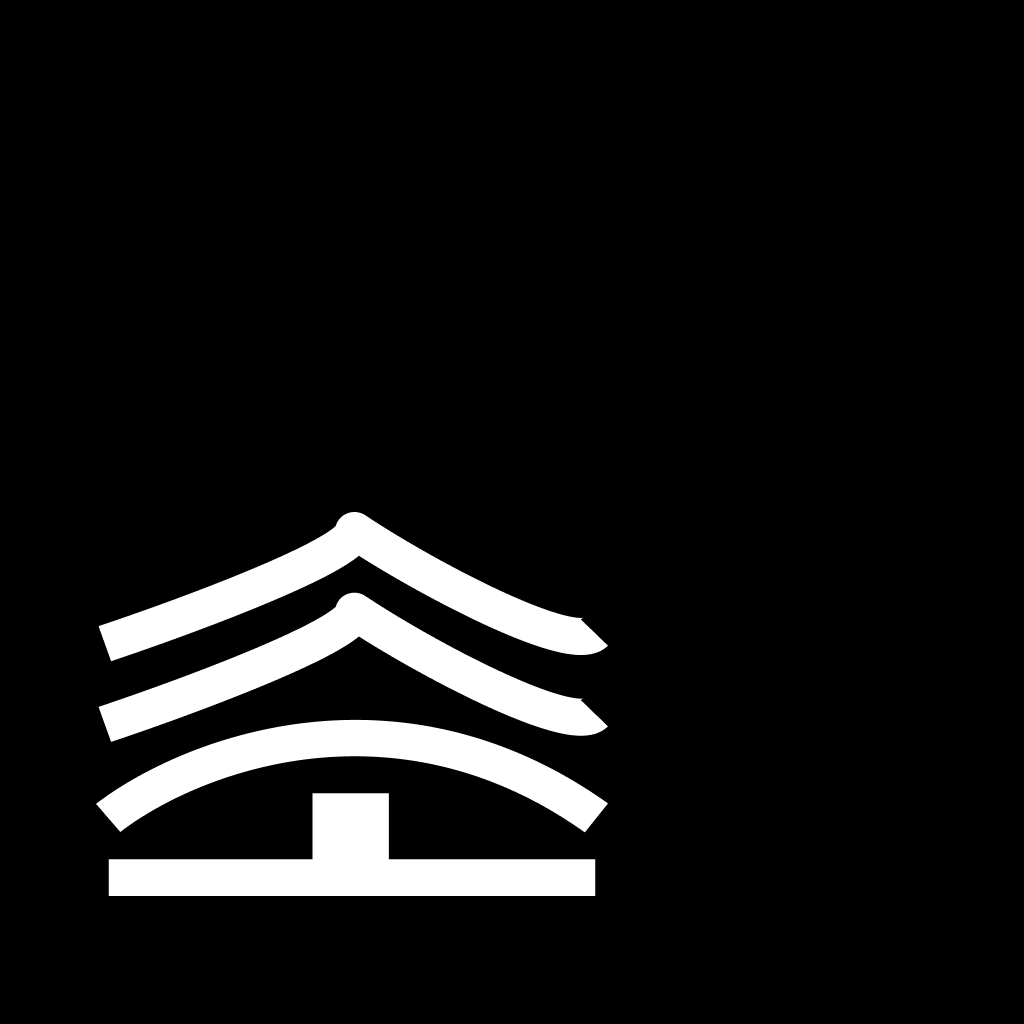